Ahh, October—the month of Halloween, football, pumpkin spice and all things nice. That includes some pretty athletic and awesome people. (Yep, it’s true.) Maybe you’re celebrating your own birthday this month and want to know what your birthstone or birth flower is. Or maybe you’re curious about what personality traits and fun quirks may be in store for your future fall babe. Whatever the reason, here are ten interesting facts that you need to know about October babies.

1. They’re More Likely to be Athletic

Time to invest in a toy football. Research suggests that October babies are more physically fit and athletic than those born in other months. A study published in the International Journal of Sports Medicine tested the strength, stamina and cardiovascular fitness of 9,000 kids between 10 and 16 years old and found that those born in October and November performed significantly better than their peers. One possible explanation? More sunshine and vitamin D for moms-to-be means stronger bones and muscles for their babies.

2. They’re Probably Not Born on Halloween

It turns out that fewer women go into labor and give birth on Halloween than other days in the month, according to a study conducted by researchers at the Yale University School of Public Health. Scientists hypothesized that the reason is because the day’s spooky associations subconsciously put women off giving birth. (Fun fact: Valentine’s Day has an increase in birth rates.) 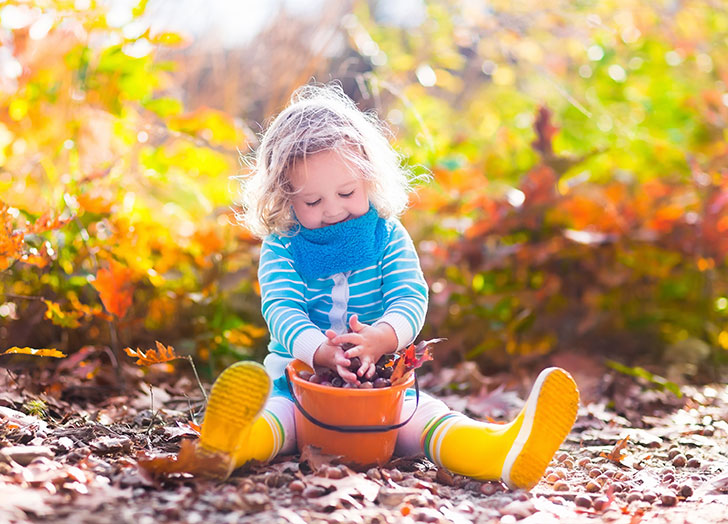 3. They Have Two Birthstones (Opal and Tourmaline)

And both are straight-up magical. But if opal isn’t your birthstone, then you may want to stay away—they’re said to be bad luck if worn by those not born in October. (You know, if you believe in that stuff.) 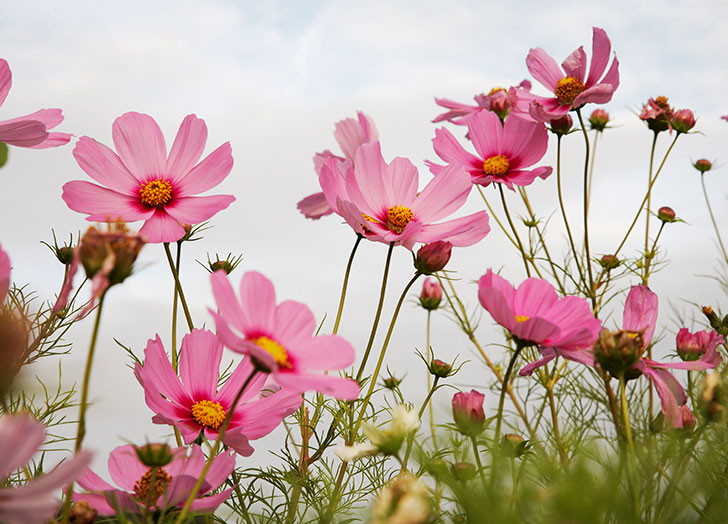 4. Their Birth Flower Is the Cosmos

When it comes to your babe’s birth flower, she lucked out with some special blooms—these pretty jewel-toned flowers symbolize peace and serenity. (No promises that your October tot won’t cry in the middle of the night though.)

5. They’re Either Libras or Scorpios 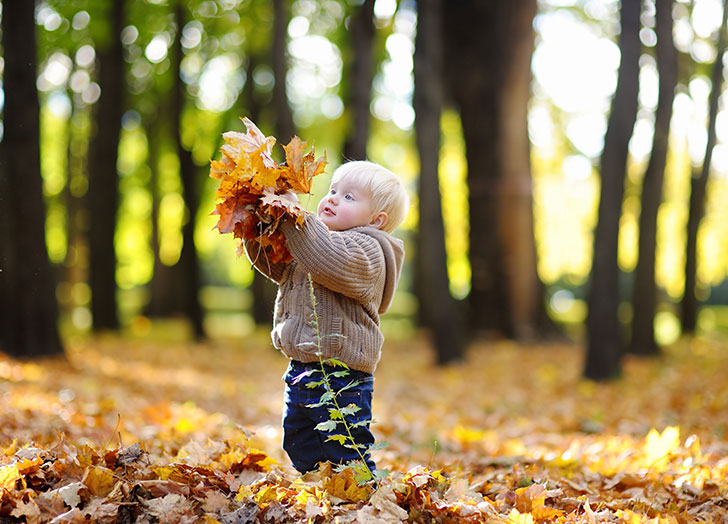 6. More Presidents Were Born in October Than Any Other Month

Want your October baby to be a commander in chief? It’s not impossible. More American presidents have celebrated their birthday in the month of October than any other month. That includes Adams, Roosevelt, Eisenhower, Hayes and Carter.

One study from Bristol in Great Britain found that later-summer and early-autumn babies are slightly taller on average (by 5 millimeters) than those kids born in the winter and spring. And just like your October kid’s athletic prowess (see #1 above), the reason why is thought to be because these babies enjoy the final stretch of pregnancy during summer, when mom gets more sun exposure. This in turn helps her body produce higher levels of vitamin D, which may aid in the fetus's skeletal growth. 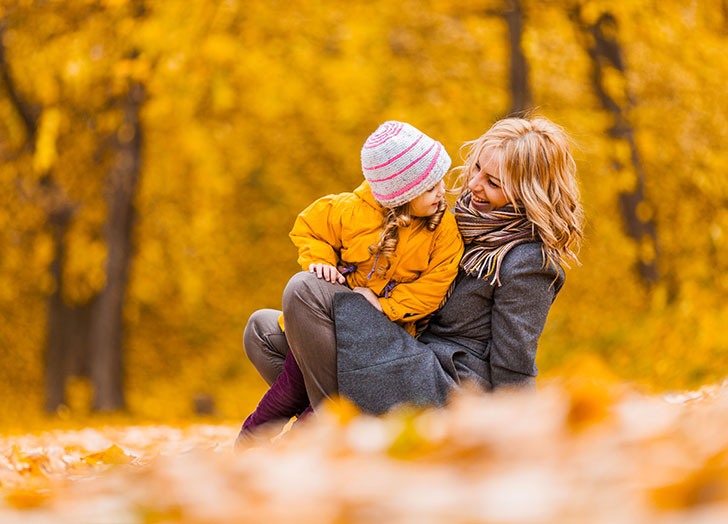 According to a study by Columbia University Medical Center, people born in September, October and November are less likely to experience cardiovascular disease. Which leads us to our next point...

Research from the University of Chicago found that those born in the autumn months were more likely to live to the age of 100. One possible explanation is because they were not exposed to the seasonal infections or seasonal vitamin deficiency early in life that can cause long-lasting damage to a person’s health. So, congrats October babies—here’s to many more birthdays to come.